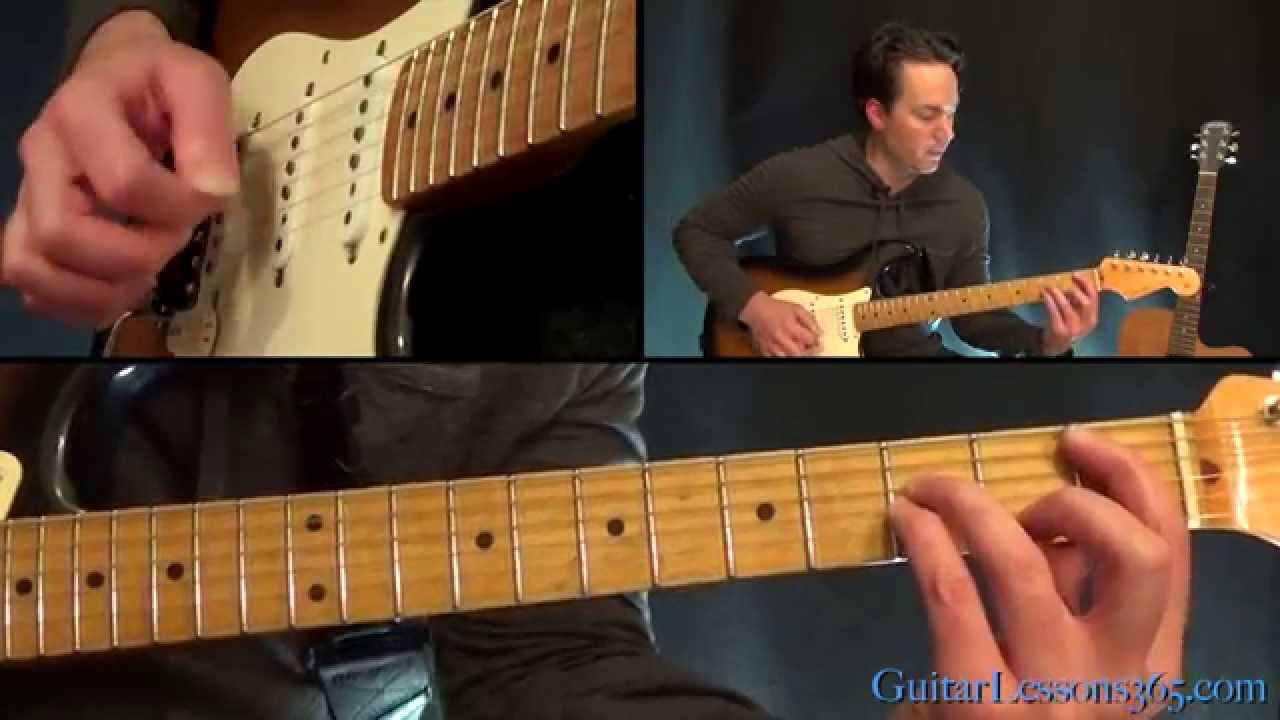 Check out my theory and technique channel! https://goo.gl/L9eY76

Take Lessons With Me! https://goo.gl/G6bdPJ

Click here for my Nirvana playlist featuring ALL of my Nirvana song lessons! https://www.youtube.com/playlist?list=PLOBqO_KghqI5x4h5pe168n_sjfeLql_ZI

In this video guitar lesson we are going to be taking an in depth look at the one song that literally changed music history, “Smells Like Teen Spirit” by Nirvana.

Released in 1991 as the lead single off of Nirvana’s massively successful Nevermind album, “Smells Like Teen Spirit” ushered in the alternative music movement (referred to many fans as the grunge era) that dominated the music industry during the first half of the 90’s.

In this Smells Like Teen Spirit guitar lesson video, I will break down every section of this hard rock masterpiece note-for-note.

Guitarist/singer Kurt Cobain ushers in the song with a riff consisting of 4 power chords played in a highly aggressive and rhythmic strumming style albeit on a clean guitar tone.

As the rest of the band enters, those same 4 power chords are given the big rock treatment with an absolutely crushing sound.

The hardest part of mastering those chord changes is getting the right hand rhythm right. Play close attention to my picking hand so you can get this down quickly. Also focus on muting any unwanted strings as well, since your chord strums will probably be quite large.

The verse is quite literally, two simple notes. It really doesn’t get any easier than this!! But it is still incredibly effective!

Another part we will take a look at in this video is the chord progression coming out of the chorus. The riff requires some quick shifting, but once again is primarily simple power chords.

The last thing I will break down in this video lesson is Kurt Cobain’s guitar solo for “Smells Like Teen Spirit”. Once again, Kurt chose to keep it simple and extremely catchy. The guitar solo is pretty much identical to the verse melody. There are a few bends to contend with, but all in all you will probably get it down pretty quick.

I would put “Smells Like Teen Spirit” at about a upper beginner level. Virtually any player that loved that musical era should try to master it. It is incredible how it has stood the test of time and continues to inspire musicians decades after it’s release. 🙂