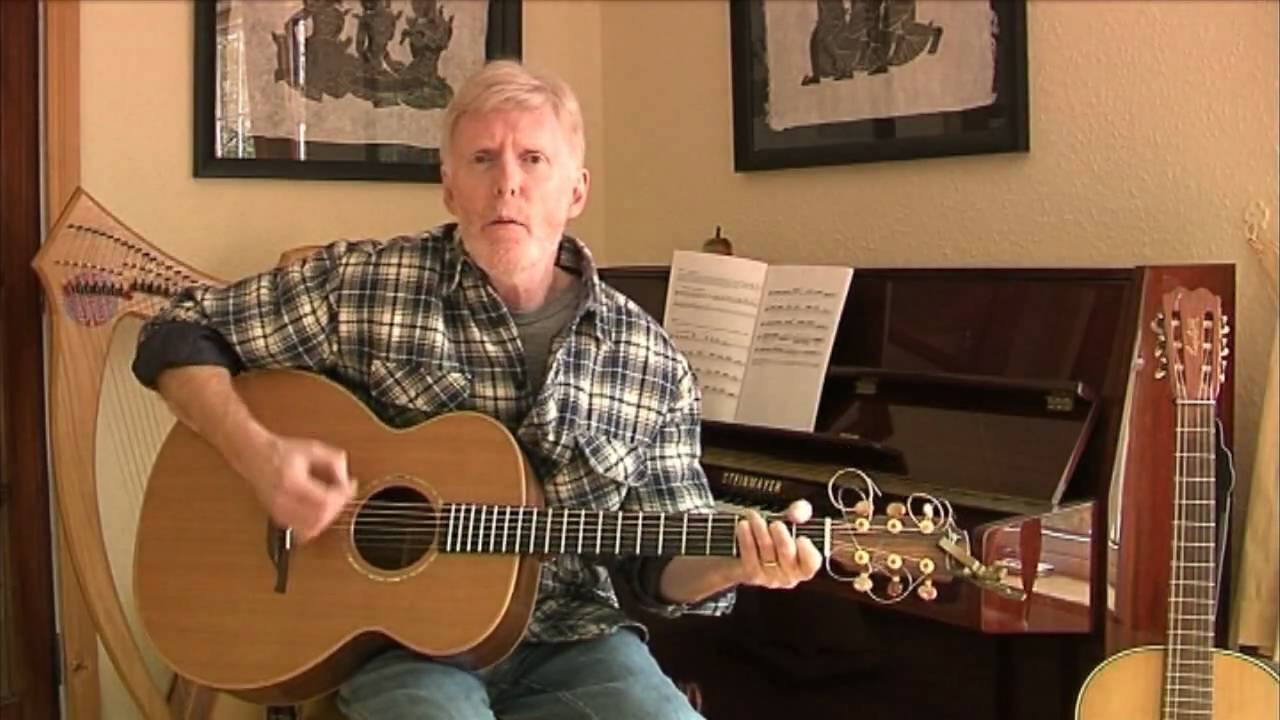 I went up to my chamber, all for to take a slumber
I dreamt of gold and jewels and for sure ‘t was no wonder
But Jenny drew me charges and she filled them up with water
Then sent for captain Farrell to be ready for the slaughter

‘t was early in the morning, just before I rose to travel
Up comes a band of footmen and likewise captain Farrell
I first produced me pistol for she stole away me rapier
I couldn’t shoot the water, so a prisoner I was taken

If anyone can aid me ‘t is my brother in the army
If I can find his station in Cork or in Killarney
And if he’ll go with me, we’ll go rovin’ through Killkenny
And I’m sure he’ll treat me better than my own a-sporting Jenny