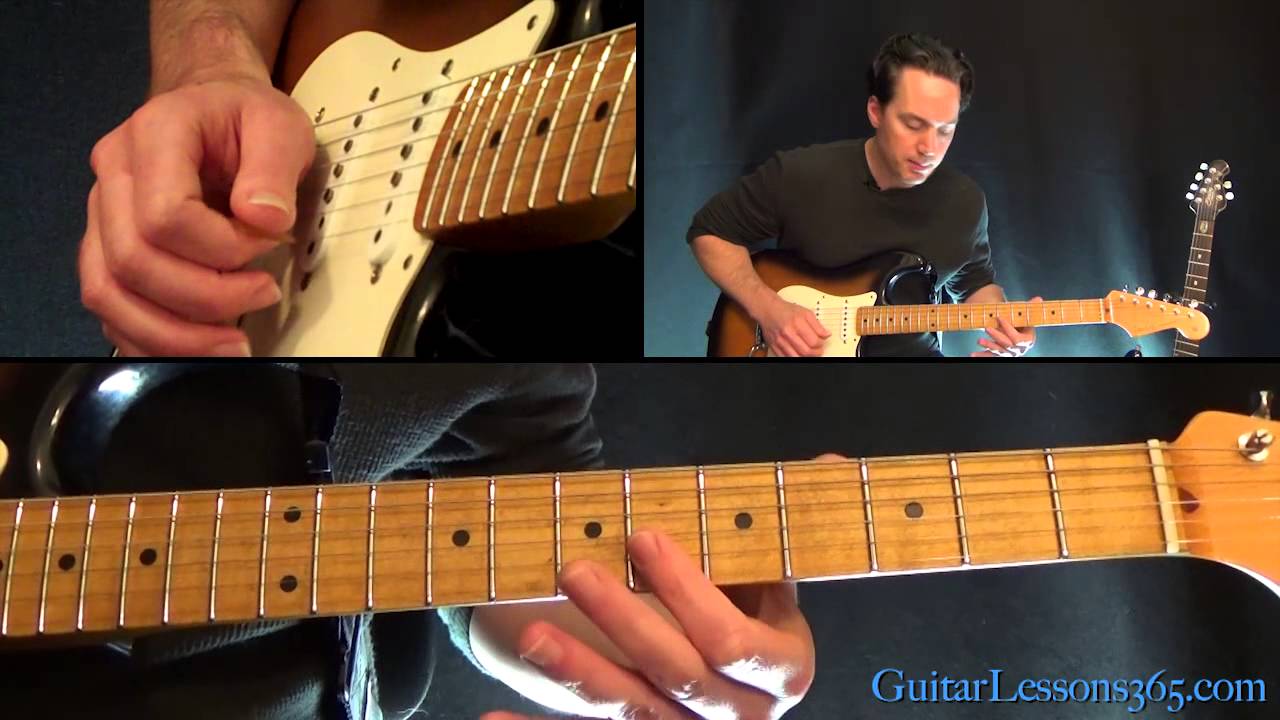 Check out my theory and technique channel! https://goo.gl/L9eY76

Take Lessons With Me! https://goo.gl/G6bdPJ

There are many different versions of “Stand By Me”. From the original recording of Ben E. King, to the intense cover done by John Lennon. They all seem to have a valid and musical take on this classic.

However, my favorite version, from a guitar perspective, is the version recorded by Otis Redding in 1964. Session guitarist Steve Cropper laid down some very cool guitar lines, so I thought, if I was gonna do a Stand By Me lesson, this is the one I would like to do.

The guitar is tuned to standard, however, the key of the song is raised up a 1/2 step from the original Ben E King version from A major to Bb major.

I have included not only the guitar chords, but I also incorporated the bass line into the lesson as well. You can easily play them together to get the full sound of the song.

During the verse we have a cool bass line that moves around quite a bit, followed by some chord stabs on a few basic triads. Make sure you kill the sound of those triads immediately to help keep the rhythm moving along.

In the chorus we drop the bass line and just play the chords albeit in a different rhythm. I will count out that rhythm for you in the lesson so you can know exactly when to hit those chord stabs.

During the second verse is where things really begin to get interesting. Guitarist Steve Cropper does some nice soloing that compliments the vocals very well with double-stops, slides and pull-offs. It creates a very musical statement. He then repeats it almost exactly the same way except for a slight variation at the beginning.

I think this lesson would be a great challenge for the intermediate level player and when you have that along with a classic song, you really can’t lose. 🙂