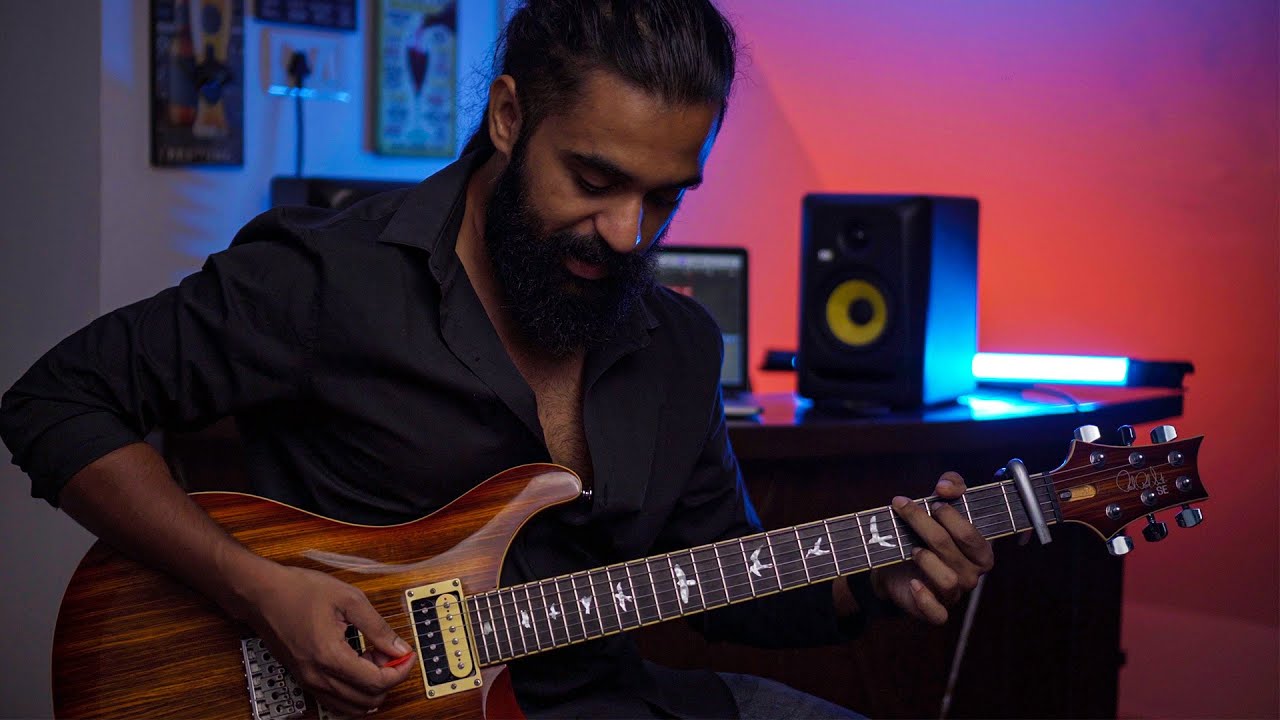 He started his journey as a Music teacher back in 2015, giving Guitar lessons to the kids of many elementary schools for years to construct his studio and buy his beloved instrument “Guitar.”

Being an artist, he could not remain freeze to the idea of teaching elementary schools. Akash struggled for opportunities and with recognition. Be a sunny or a rainy day; his only motto was to walk down long roads for his true work. He started performing at schools and college events for almost negligible pay or sometimes without pay. Cherry-picked by an Indian band, he troupe covering all parts of India for shows, exploring the exhibiting side of being a Guitarist.

In this process of learning and exploring, he saw other artists giving lessons on Guitar on youtube, which gave him the notion of creating his first YouTube video with whatever limited resources he had, and the first video, “Ghungroo,” reached 100k views, dazzling him and everyone out there.

His endeavor of building something momentous sowed the seeds of his YouTube channel, and now he runs his channel as Akash Maheshwari, which has left everyone flabbergasted with his content and creativity as he has arrived at 100k subscribers amid Covid 19. He gives lessons on Guitar, solos of the songs, their structures, and many more on his channel. He has become an awe-inspiring Guitarist, swaying the hearts of millions even by his newly launched merch, Akihimself. Fans proudly parade their T-shirts over live videos, some tremble with the lovely gesture of Akash, all his glorious army is seeking opportunities to meet him.

He is now onboard coaching Guitar internationally in 50 countries and to many Bollywood, Tollywood, and daily soap celebrities.

Akash has remarkably jazzed up the game of learning and earning by the authenticity of his work.